Introducing the 5th generation collection based on the famous "Manhattan" style enjoyed by women since 1982. The new Omega Constellation series inspired by the stars and design inspired by the Manhattan skyline has been upgraded in almost every part. 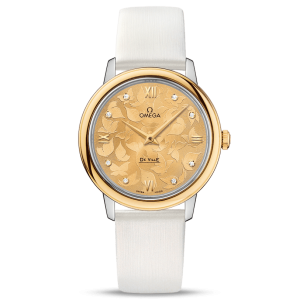 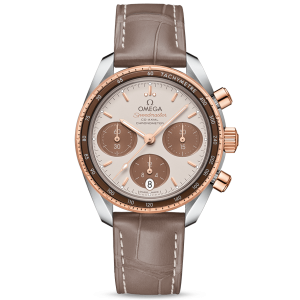 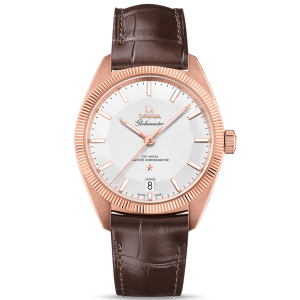 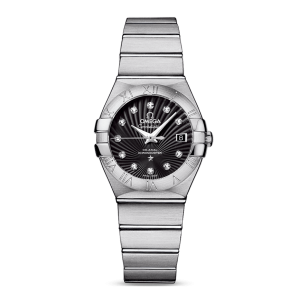 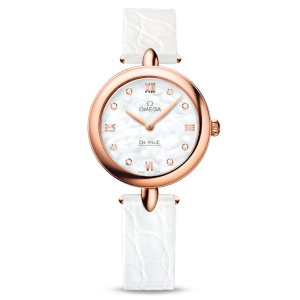 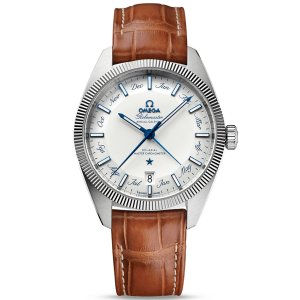 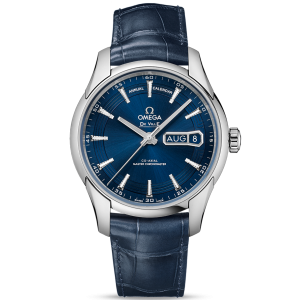 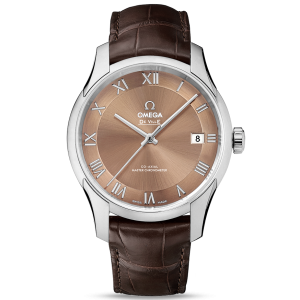 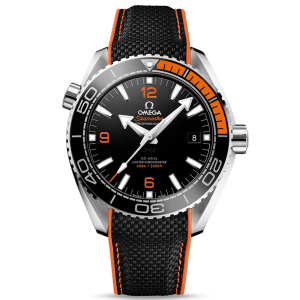 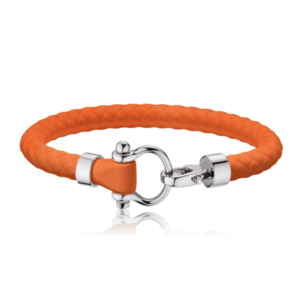 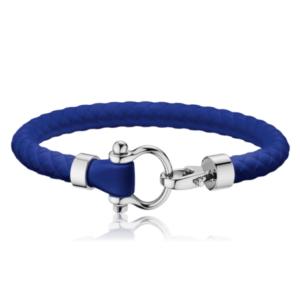 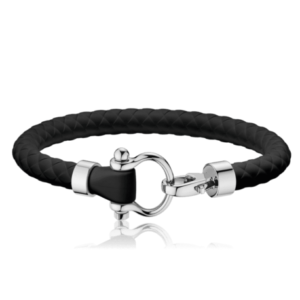 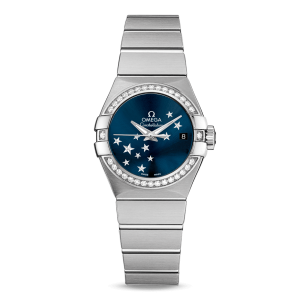 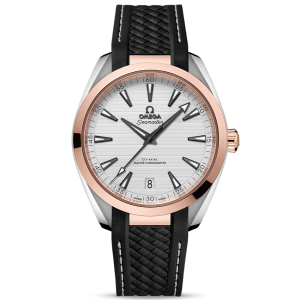 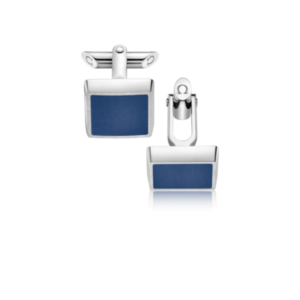 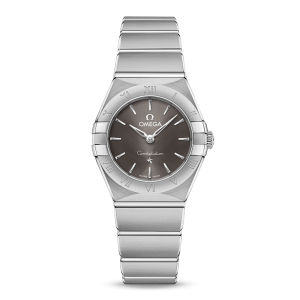 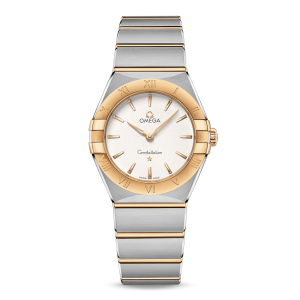 The official chronometer of Olympic Games

Traditional Swiss watchmaking brand Omega is the global leader in the field of sport chronometric devices. It has been provided the official chronometer of Olympic Games since 1932, later joined by various athletic meetings and swimming events around the globe.

The unforgettable milestone in the brand history is the fact that the model Speedmaster Professional can as the only one in the world boast the status "the first and only watch on the Moon". NASA used this watch during six landings on the Moon and during many other space missions.